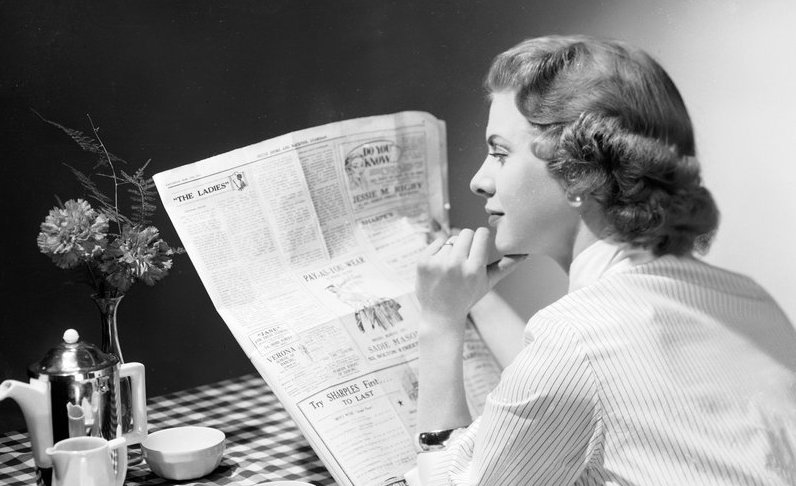 “All the greeting cards are about sacrifice. Have you noticed that?  ‘Mother you gave up so much for me. You worked so hard for me. You sacrificed so much.' ... I don’t want my daughter to grow up and think ‘I should shrink and be in the background. I should be selfless. I should be sacrificing. I should be silent.'" – Shonda Rhimes in an interview with Oprah Winfrey.

While many celebrated Mother’s Day this weekend with glee, Mother’s Day is a challenging day for others – it reminds us about the loss of a parent or child, toxic or abusive parents, and infertility or miscarriage. Some disappear to avoid the grief that comes with the holiday. Some write or spend the day honoring the “other mothers” in our lives. And some celebrate our mothers while understanding that the day isn’t so rosy for our friends and loved ones. There are many intricacies and social stigmas that surround the celebration of mothers. We might feel pressure to have children or feel guilty for not celebrating a mother who was unavailable or abusive. Alexis Pauline Gumbs, author of Revolutionary Mothering reminds us that "mothering" is not about birth or gender; it includes aunts (or as Elizabeth Gilbert calls it – the Auntie Brigade), uncles, friends, and anyone else who has “mothered” us throughout the years.

Yesterday many of you celebrated the mothers in your life by going to brunch – honoring a tradition borne from the women’s liberation movement at the turn of the 20th century. In those days, dining in public in daylight without a male chaperone was considered scandalous (never mind dining at night, which was only for women of "ill-repute"). Although wealthy women could dine discreetly in tearooms or shopping malls, working class women had few options other than bringing their lunch from home. And if you were a woman of color, no doubt you had even more restrictions. Feminists of the era worked to establish the idea that women could be public people, and by 1908, the ban of women from restaurants without escorts began to be seen as a preposterous custom. By the 1930s, the US saw the rise of brunch – unequivocally tied with women’s liberation – and by the 1960s, working women were using the money they earned during the week to socialize over brunch on the weekends.

In short, spellbinding essays, Maya Angelou tells the story of her life and the lessons she’s learned to the daughter she never had in Letter to My Daughter. She recalls being raised by her grandmother in segregated Arkansas, living with her nonreligious mother in her teens, giving birth to her first son at a young age, ending a relationship with a man that nearly killed her, and working desperately as a prostitute to remain independent. She says, “I gave birth to one child, a son, but I have thousands of daughters. You are Black and White, Jewish and Muslim, Asian, Spanish speaking, Native Americans and Aleut. You are fat and thin and pretty and plain, gay and straight, educated and unlettered, and I am speaking to you all. Here is my offering to you.”

Get feminist news by email:

Thank you! Your submission has been received!

Oops! Something went wrong while submitting the form :( 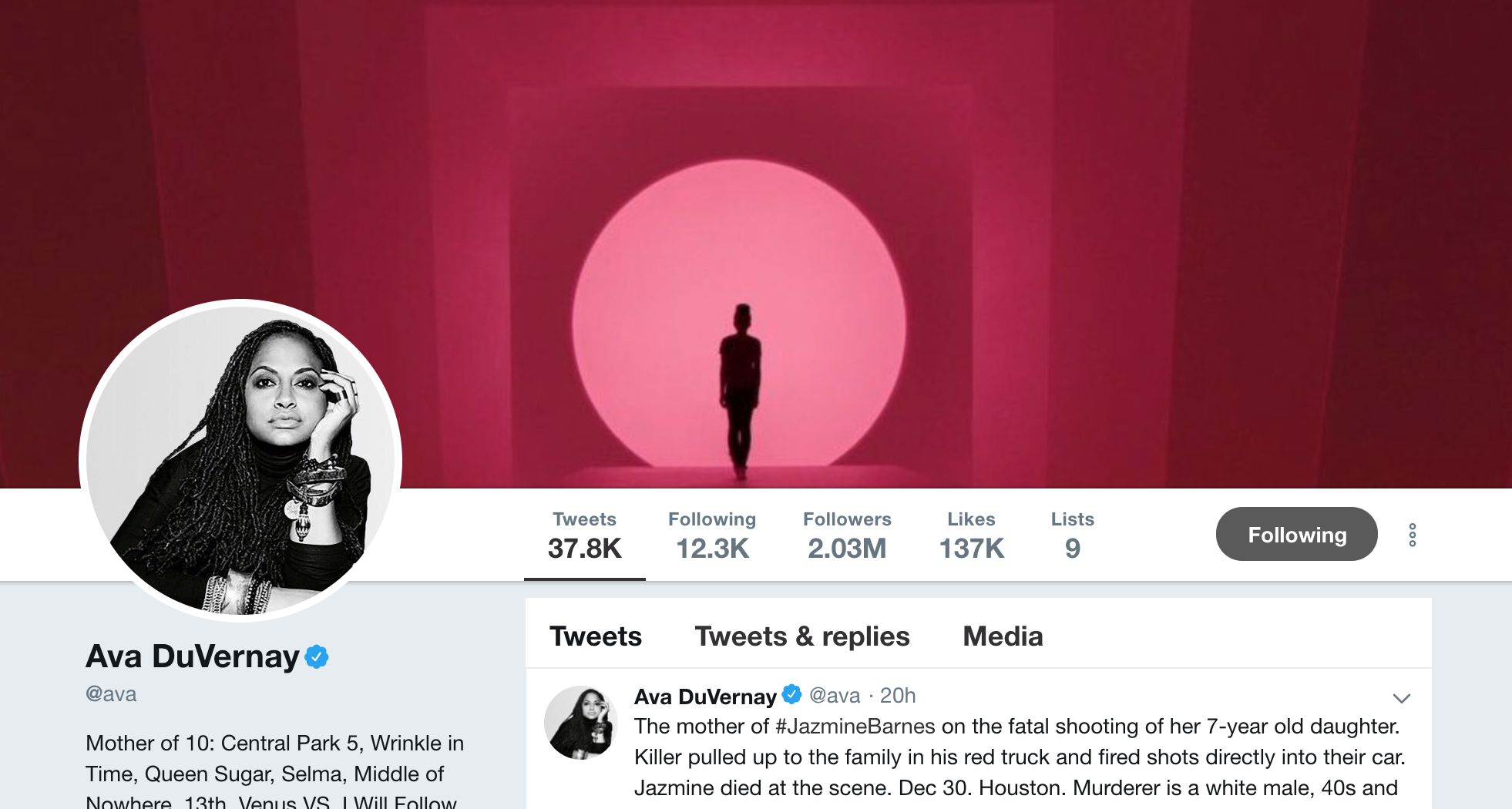 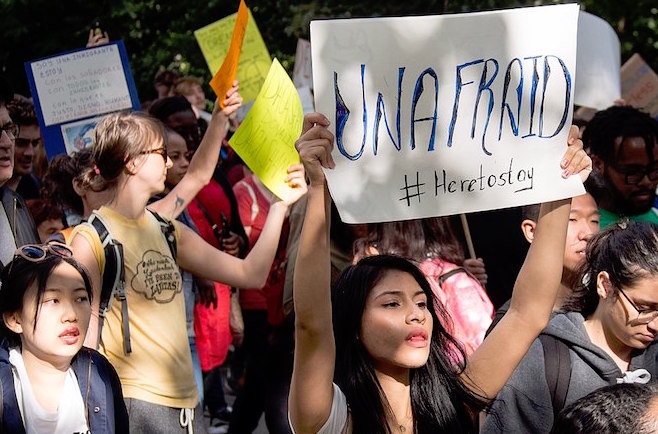 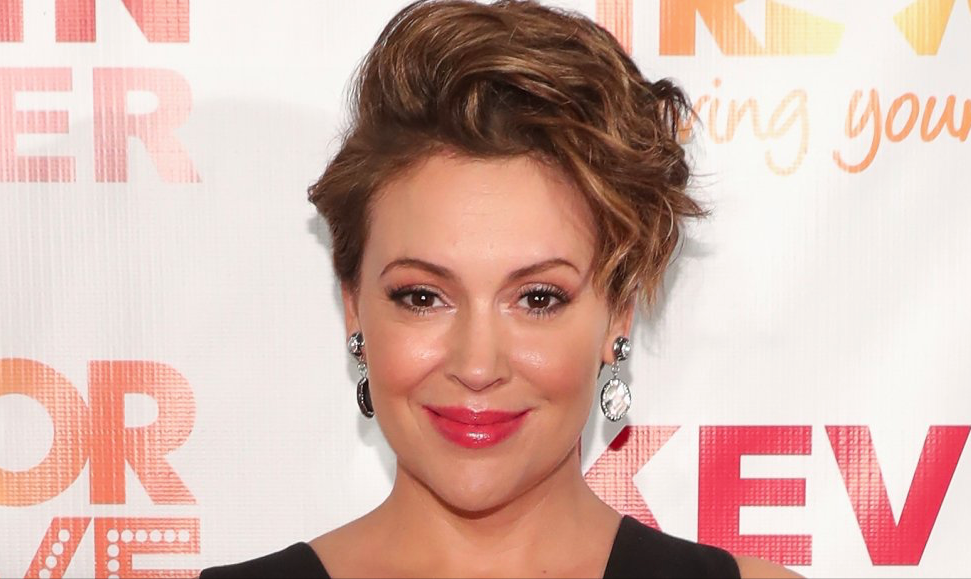 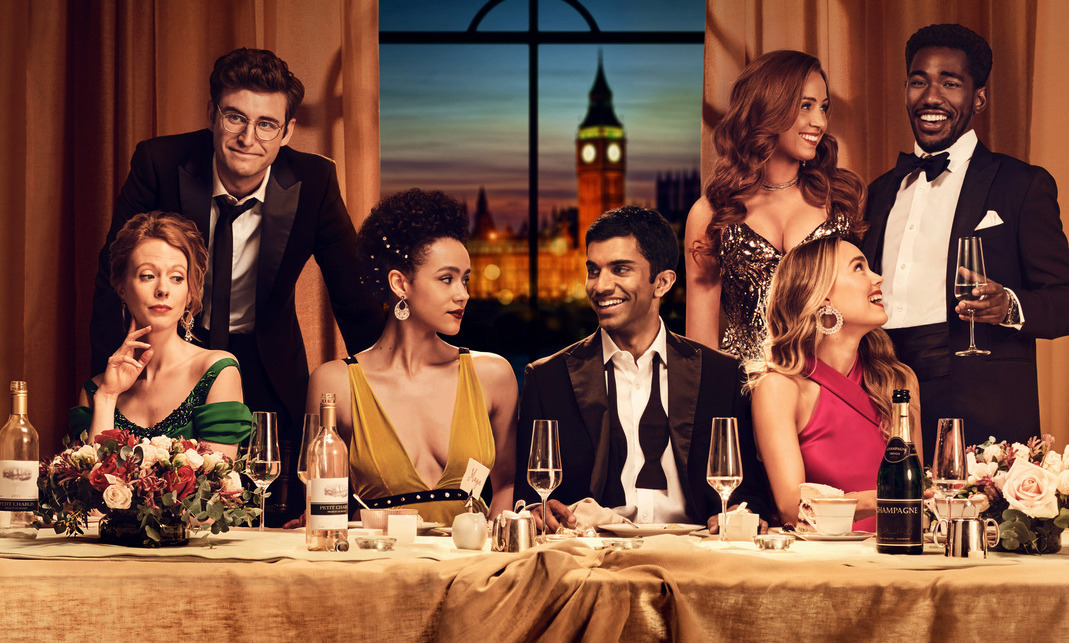 7 Feminists You Should be Following on Twitter in 2019
The year's best twitter handles for every kind of feminist, so you can start 2019 with the comebacks you need to fight the patriarchy.

The Hard Truth About Trump’s Immigration Policies (It’s Not About the Economy)
Mothers, children, veterans, and graduates: these are the faces at the center of the immigration rights movement in the United States. In an attempt to humanize immigrants against the racist rhetoric of “raccoons,” “rapists,” and “felons,” journalists, activists and politicians are telling the stories of those that are living the American Dream and contributing economically to American society. But will it be enough to affect policy?

Why #MeToo Isn’t Just About Sexual Assault
Unlike its activist predecessor, Milano’s version of #metoo often masks the fact that underprivileged women, particularly women of color and transgender men and women, are at the highest risk of assault (and are the least likely to be believed when they say they were assaulted). 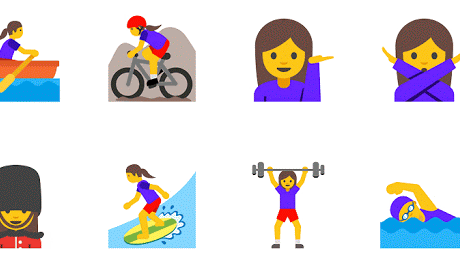 Female Emojis are No Longer Relegated to Weird Hand Signals
The Unicode Emoji Subcommittee (yes, that’s a thing that exists) are starting to improve standards of how women are featured professionally, recently approving 11 female profession emojis submitted by Google to match their male counterparts. 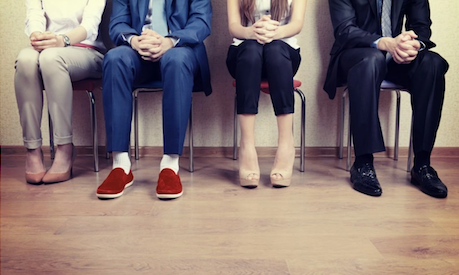 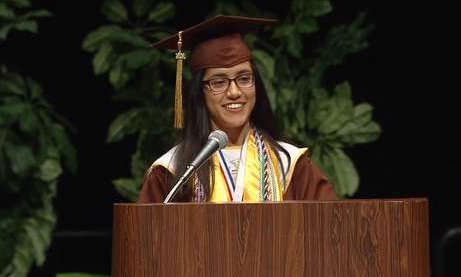 Undocumented UT Valedictorian is Cyber Bullied For Getting Her Diploma
“Valedictorian, 4.5 GPA, full tuition paid for at UT, 13 cords/medals, nice legs, oh and I’m undocumented,” tweeted Texas valedictorian Mayte Lara, sparking both support and ire, with some suggesting deportation and the withdrawal of financial aid. 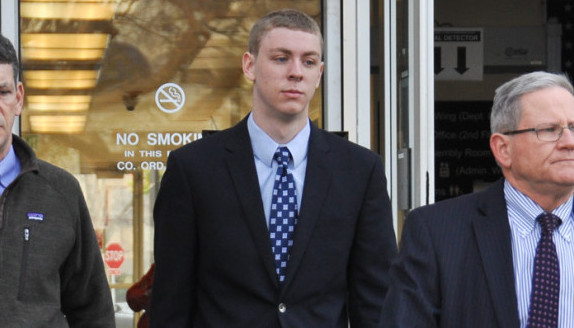 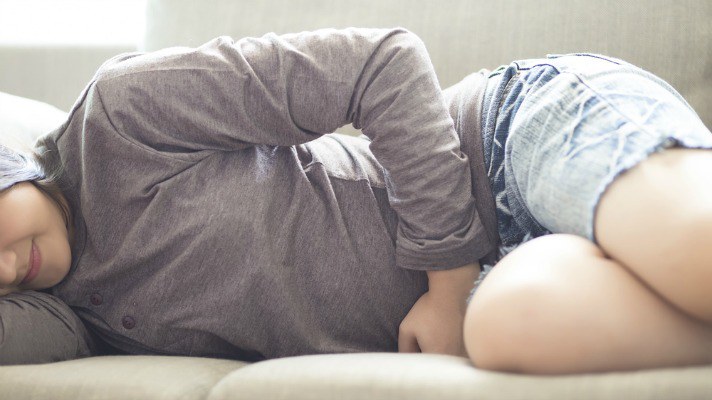 Doctors Push to Legitimize Menstrual Pain
Often portrayed as the go-to reason for skipping gym class, recently there has been a heavy push in medical community to legitimize menstrual pain. 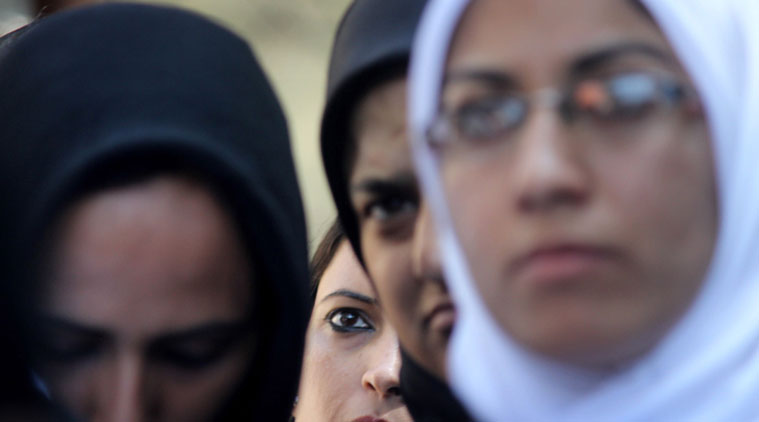 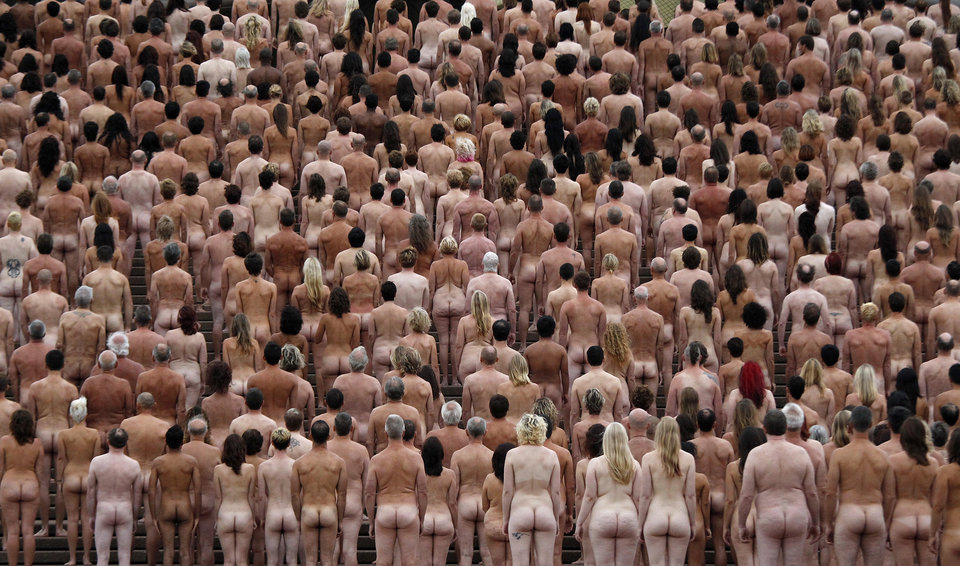 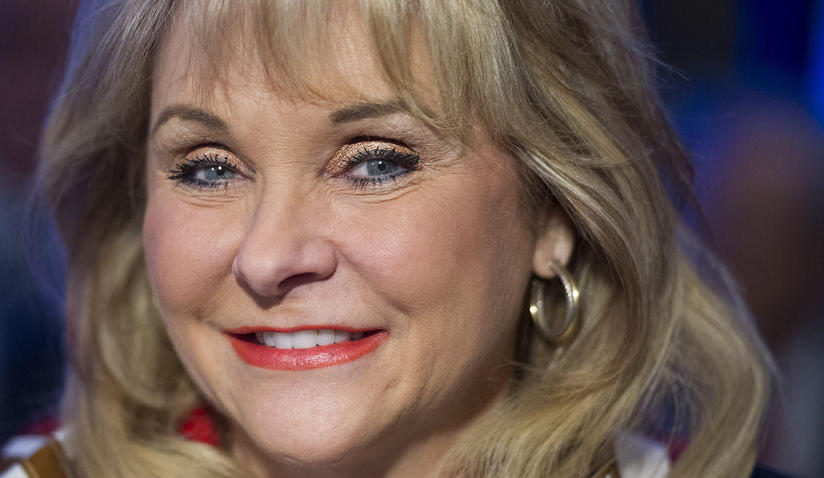 Special Report: Oklahoma is not OK
Oklahoma should stick to musicals at this point. 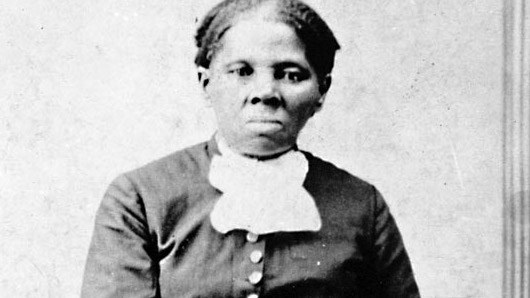 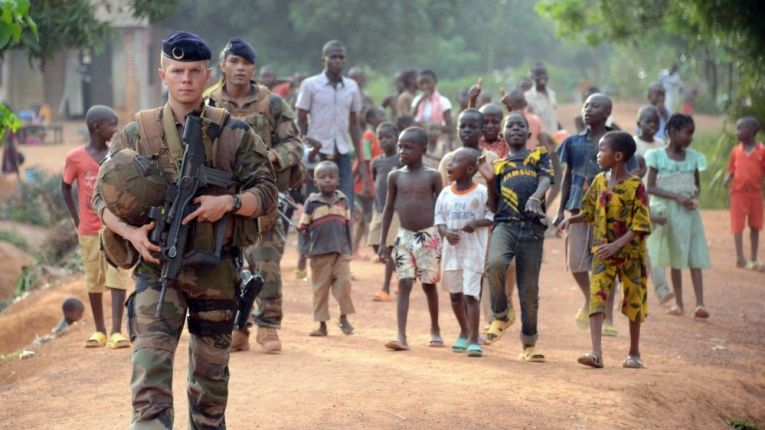 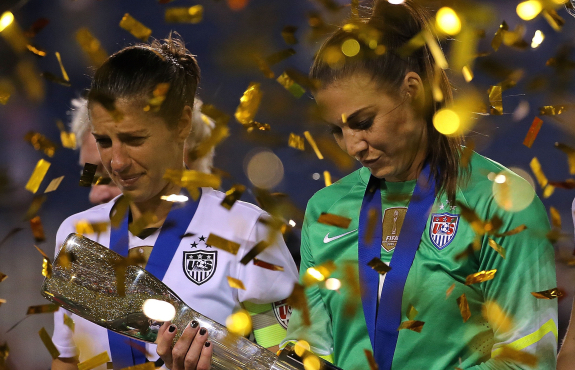 U.S. Women's Soccer Team Demands Equal Pay
How much force is required to kick a soccer ball through a glass ceiling? 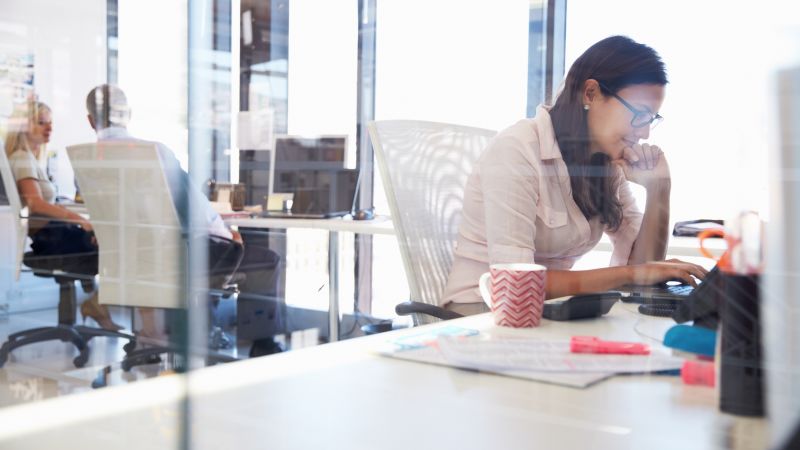 Study: When Women Enter a Field, Wages Go Down
Attention those that identify as females: your very existence may be lowering the pay status of your occupation. 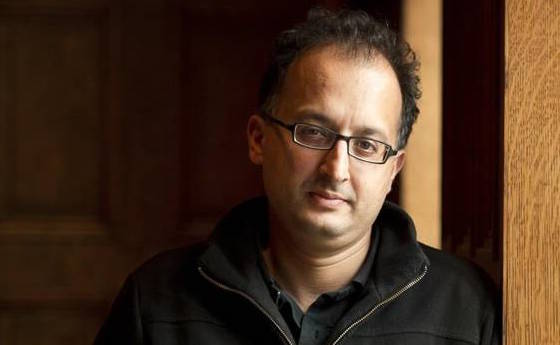 Pervy Dean Won’t be Fired for Sexual Assault
What kind of law did Sujt Choudhry—UC Berkeley’s School of Law Dean—study? 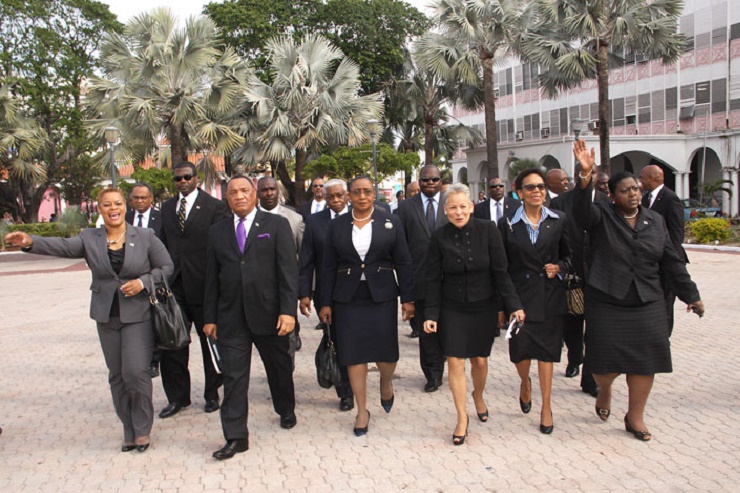 The Bahamas Just Outlawed Gender Discrimination
Book that next Caribbean getaway, because the Bahamas is screaming sunshine, blue water, and equality right now. 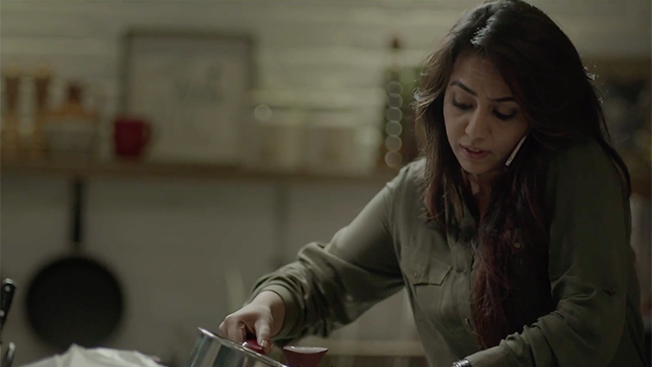 P&G Invites Indian Men to Clean Their Own Underwear
And other news... 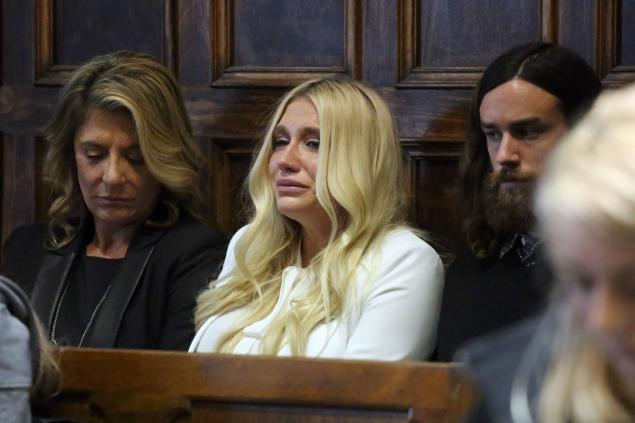 Kesha Forced to Honor Record Contract Despite Abuse
And other news... 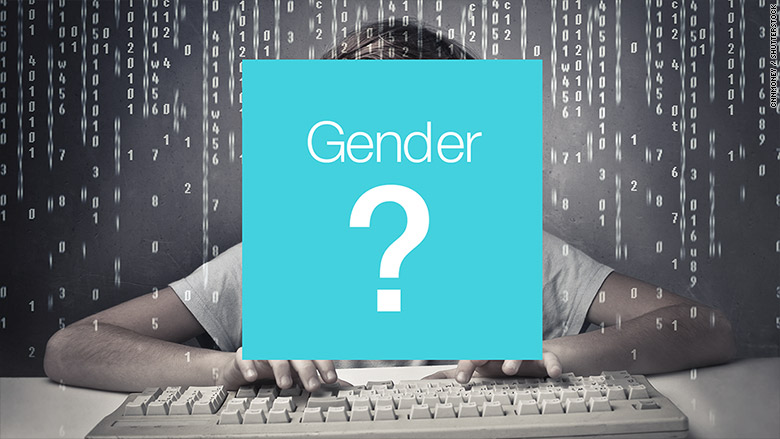 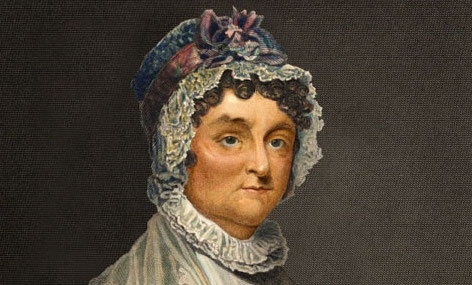 Why We Should Stop Saying “Founding Fathers”
And start recognizing our founding mothers. 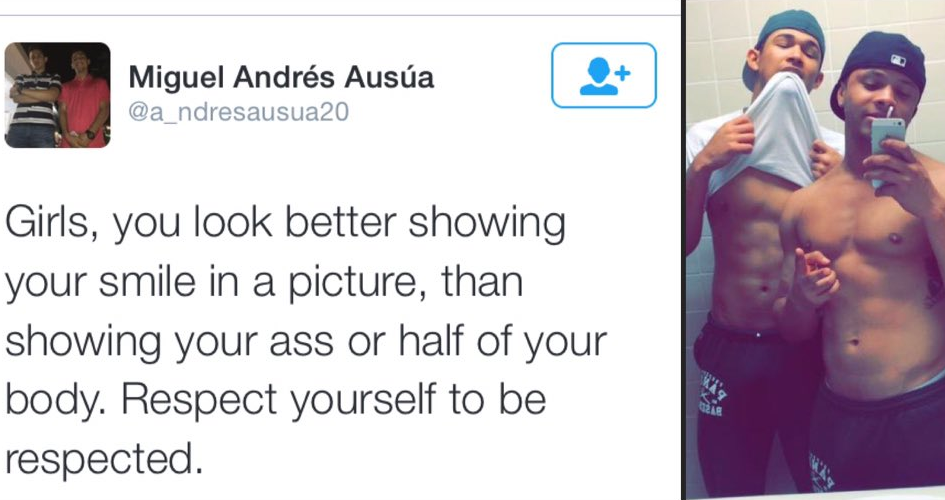 #ShirtlessShamers2016 Is a Hilarious Response to Slut-Shamers and Double Standards
It's just so clever.

David Yang on 'Brogramming' and Getting More Women in Tech
A field that was pioneered by many women.